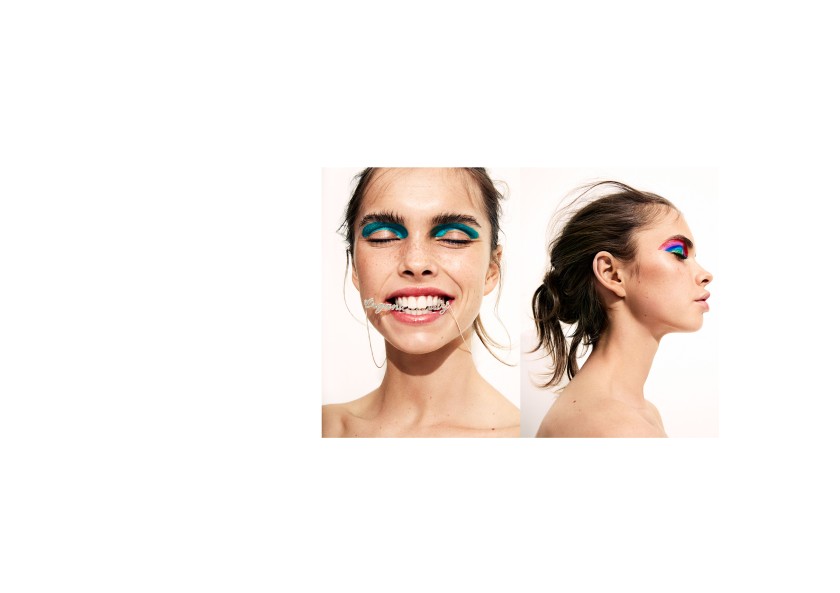 Sometimes, ideas just come to me out of the blue without thinking too hard for it. Today is one of those days.

I’ve been properly using makeup now for about two years. I say properly because I don’t quite count the times before that, as the time intervals were very irregular and therefore isn’t considered a routine. Honestly, it wouldn’t even add up to five products but funnily enough, the skincare routine was mostly in-check! 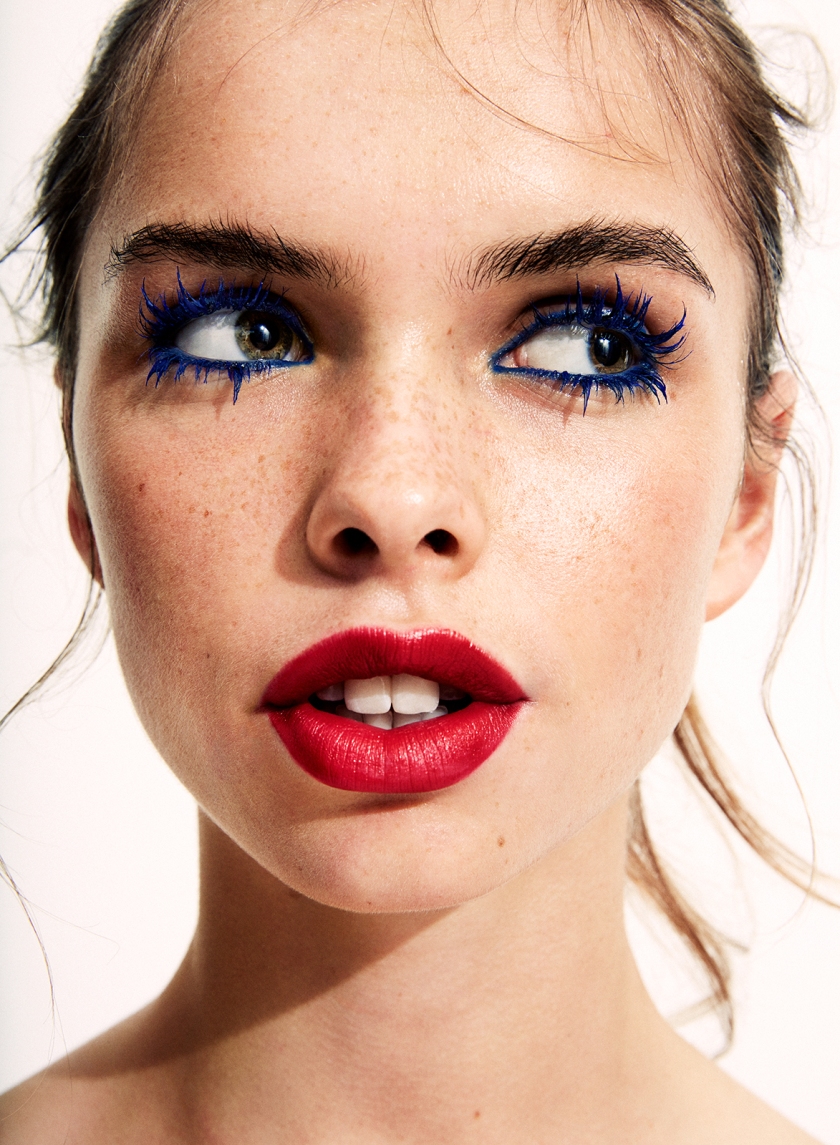 I had the odd mascara and eyeliner which were my makeup staples if I were to put makeup on. Otherwise, 99% of the time I wore no makeup to school – all throughout high school, college and university. I have to say though, I’m not ashamed to admit that and for the most part, I think it did good for my skin in my earlier years when I had more acne.

As a growing adolescent, you can say I was indifferent because many girls (and boys) start to have role models and idols but I actually didn’t have any urge to experiment with makeup and/or copy a celebrity’s makeup look or similar. I was also in a weird stage where I thought, ‘Makeup doesn’t suit me’ but actually a) I was lazy and b) I wasn’t used to it. My motto was, ‘I’d rather sleep than wake up early to do my makeup’.  Add to that, the fact that I have no sisters and a mother who doesn’t wear makeup!

Instead, I was more interested in the other side of the spectrum – fashion, which is funny because they should go hand-in-hand, right? So here are all the things makeup taught me in the past two years.

Makeup taught me to cleanse better: Yes, you read that right!

I’d be really surprised if you told me that you’ve never removed your makeup with a cleansing wipe. I’d also be really surprised if you still do that! Shortly after developing a real makeup routine, I learned how to double-cleanse via Caroline Hirons’ blog and many YouTube videos. I saw it as paramount, more so than putting the makeup on itself. I even think it’s worked out well for my combination/oily skin.

Makeup taught me to have a routine

Are you laughing yet? Naturally, I am not a morning person. But in my adult life, I am getting better at this. My idea of getting ready in the morning concerned oral hygiene, facial hygiene (not always the full routine though), dressing well with hair brushed but never makeup. Now having this step means I prep my skin better, do the full routine and have that 10 minutes where it’s just me, myself and I. [See next point.] At the end of the night, it challenges me to go back to my previous point: double-cleanse. See how it’s a circle?

Makeup taught me to focus on me

This one is super important. Not too long ago, I posted this on Instagram with a wordy caption and I still stand by it. Makeup taught me to have some ‘me-time’ when it really came down to it, to have some therapeutic focus on myself. The best thing about makeup is really the process for me rather than the outcome – from putting it on to taking it off. Isn’t it great to always re-create a canvas? Just as models are not just a pretty face, makeup is not just plain vanity either.

Makeup taught me to appreciate what mama gave me

I have brown eyes, black hair. My skin colour is light with a neutral-cool undertone. This is a fact. I have combination-to-oily skin, my pores are enlarged in the middle of my face. I have slight redness but that doesn’t really bother me. This is a fact. My eyelashes are pathetically short and straight for which I was once picked on for (yes, seriously). These are all facts for which I became more aware of  and grew to like more before and after makeup. I came to know my own canvas (face) and worked with what I got. That’s the magic of makeup…it’s Art.

Since having an actual makeup routine, I stopped playing mystery games when I needed to look more ‘put-together’. That is, second-guessing what products (or lack of) that I could use from my then, very small makeup stash. I guess entering adult life made me more aware of presenting myself better rather than adopting the same lifestyle I had up until then. Like food and fitness, beauty takes centre stage too so it’s no good just rolling out of bed and slapping some moisturiser on (I didn’t exactly do that, but you get the gist). The fact is, everything requires some amount of effort (at least) and if you look like you’ve just rolled out of bed, you most likely did.

Makeup taught me to have fun! 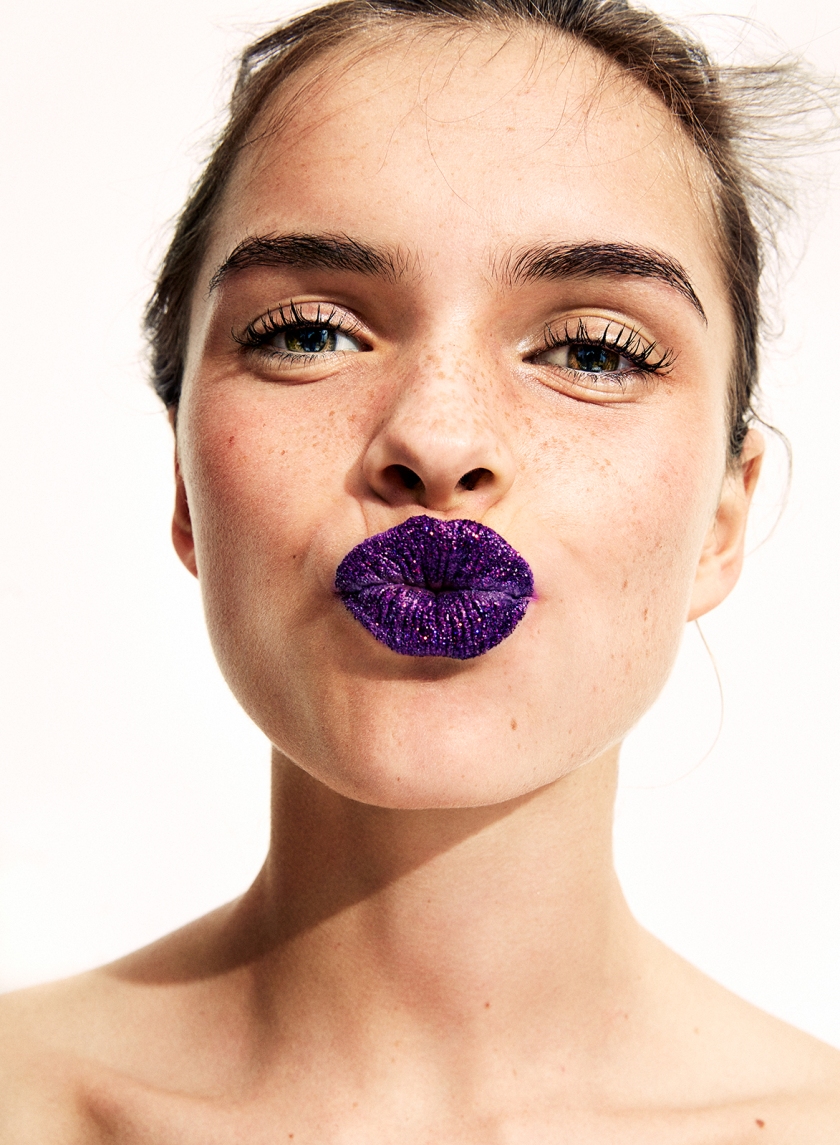 What do you like about makeup? What did makeup teach you? Let me know in the comments below! 🙂 ❤