Catch up with Part 1 and Part 2 if you haven’t already!

At what point will you have Kendall Jenner heading a fashion show, along with Gigi Hadid and Jourdan Dunn walking directly after? At Balmain, it seems. And if this isn’t quite the return of the supermodel, then I don’t know what is.

If you ever expect majestic notions, expect it from Balmain. The main difference in this collection as opposed to others was there was not necessarily a stand-out piece but more so, a stand-out outfit. It was indeed a head-to-toe affair, some of which in one colour or tones of, with a focus on fabric and textures.

At first, there was Kendall, who walked out in iced silver. It is not often a model is fully covered as such (minus the weird and creative side of fashion), but along with Kendall’s new bleached blonde tresses, it made for a strong statement. 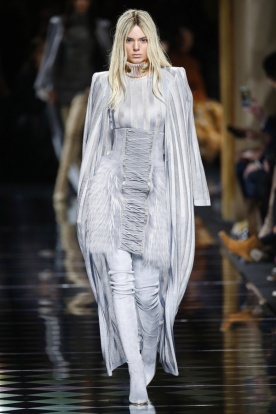 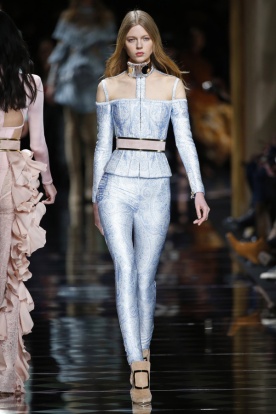 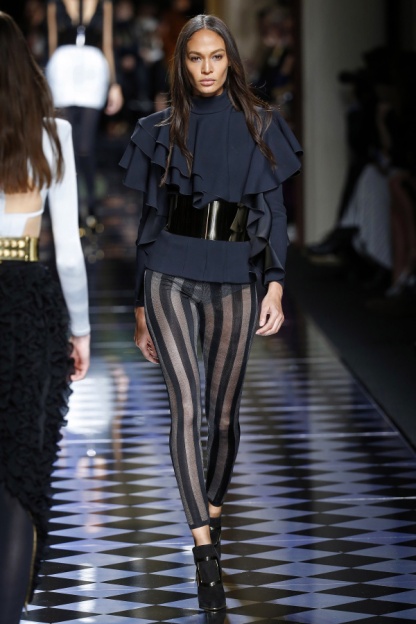 I Came Here to ‘roque!

Baroque is definitely not a new theme, especially when concerning Milanese and Parisian fashion. But I felt Olivier Rousteing so carefully considered the fabrication and look that it felt put together like a painting. It just wouldn’t be right to dissect any of it. 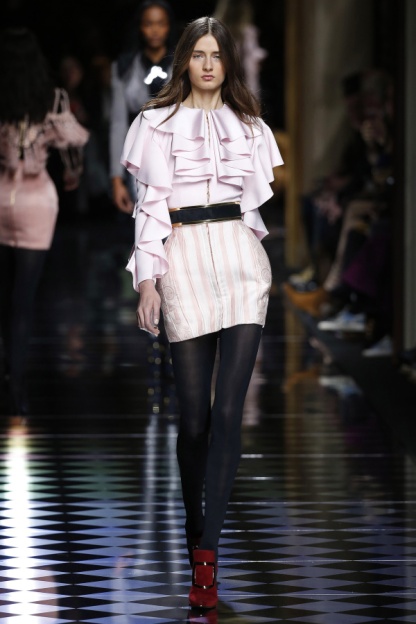 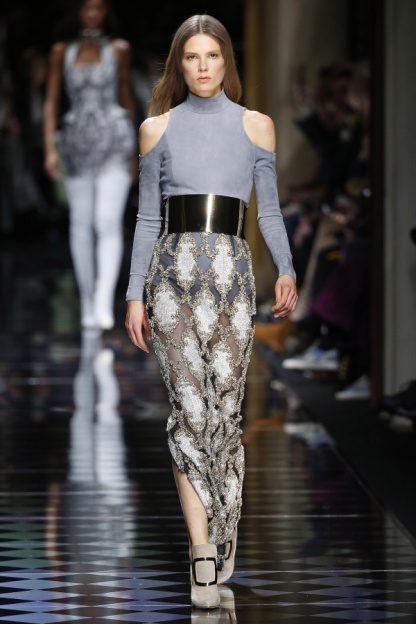 Truthfully, I was least keen on the decorated tassels (not shown) since they felt heavy and clumsy hence not the most wearable in a lot of situations however, the remainder lived up to the empire.

I was waiting for something moody to surge and I got it from LV. Can Nicolas Ghesquière do any wrong?

I think partly what makes a successful brand is its vision of the woman (or man), the customer, the ‘ideal’ which I know can be a dangerous word to use, but we will forever want examples, ideas, versions…it’s how we function. A process. Hence, progress. 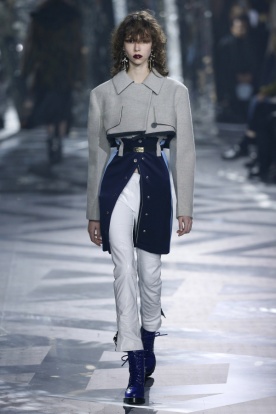 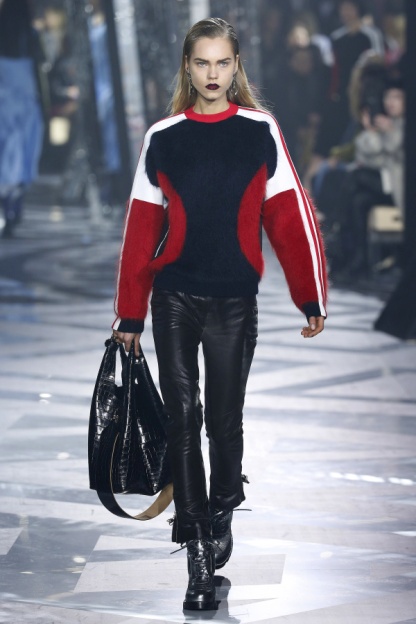 With that in mind, Nicolas Ghesquière had considered the progress of the Vuitton woman: where she was yesterday and how she is today. There were many references meshed together: the moto-cross racer, the gothic grunge, the futuristic heroine. Even I, am convinced that I want to be a Vuitton woman. We all need some darkness in our life, right? 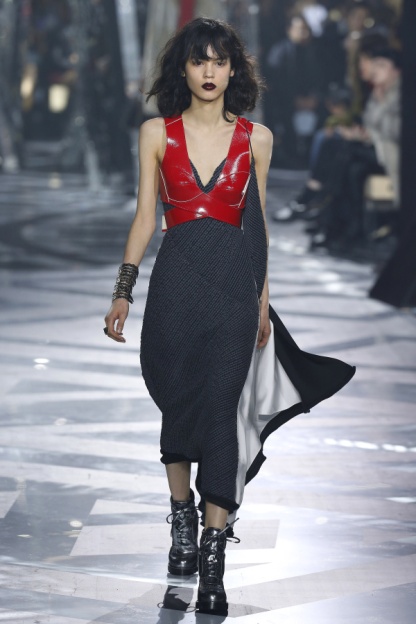 And that’s a wrap for my #FashionWeekSeries posts! Let me know what you thought about the Fashion Weeks, what your favourites were and what/who you look forward to next season via Twitter @ahoyhoi!

Note: All images courtesy of Indigital.tv via Style, Vogue and BoF