Did anyone ever watch Daria growing up? I did although I definitely didn’t 100% grasp all the sarcasm and culture it mocks until I watched the full series some years later. I urge everyone to watch the series and observe the idiocy of a society that appears to know nothing, or at least nothing beneficial. Although an animation, with exaggerations on stereotypes, it does not stray away from reality, the result of alienation.

To me, an anti-hero(-ine) is one who goes out to do something, not because it’s “right” or “wrong” but because it’s out of their own will. It is FOR themselves without the intended heroic gesture of “doing good”, “being righteous”. And so, it is less forced. You are not liable to “save the world” because you are a known hero, but you are liable to making yourself the hero of your OWN story.

At least, that’s how it should be. Except I don’t know much people who are like that or that think that way…but those who I know or have known, are wholly inspiring! (This world isn’t full of idiots after all! I didn’t live for nothing!)

A few years ago, a friend who I was getting to know, asked me a question. He asked, “are you selfish or selfless?” and my reaction? It was something on the lines of, “what? who asks that?”. Although I don’t much remember my answer, I’m sure I said, “selfless”. But if you ask me the same question now, the reply would have transitioned over to the opposite side.

The situation was rather bizarre, because like I said, he was getting to know me – we hadn’t met for that long. What a peculiar thing! Yet it’s possibly one of the best questions anyone has ever asked me. Having a different answer now, is not so much that I have changed but rather become more honest. By admitting to being selfless which may appear to be the ideal answer is not heroic at all. Conversely, admitting selfishness requires strength, shows confidence and most of all, own character of thought.

Like Daria, I don’t have low self-esteem, but low self-esteem in others. Because from a young age, I saw people making important choices based on others (I don’t necessarily mean the push-over type either). And since then, I always thought, well…if you’re not happy (from that choice)…then what’s the point? Now, that’s a sick, sad world (kudos if you understand that pun!). 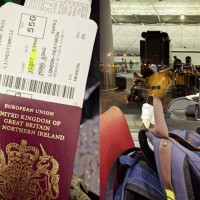 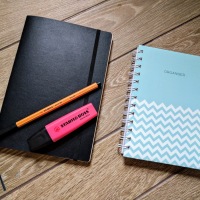 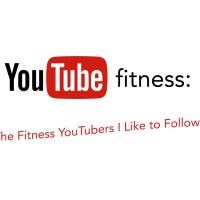